The goal of this project was to learn and present my approach to improving the user experience of an e-commerce site.

Identified UI and IA issues:
Confusion due to the number of choices and up-sells came too quick. It presented visual clutter and several inconsistencies.
Steps took longer due to information structure.
Below are the prototypes used for usability testing. Additionally, there are low fidelity wireframes which had 3 direct goals:

This is an example from one of the Proto-Personas used to help orient the design desitions for the concept interface.
This helped to convey a design that solved the identified users problems and pain points during the online shop experience. 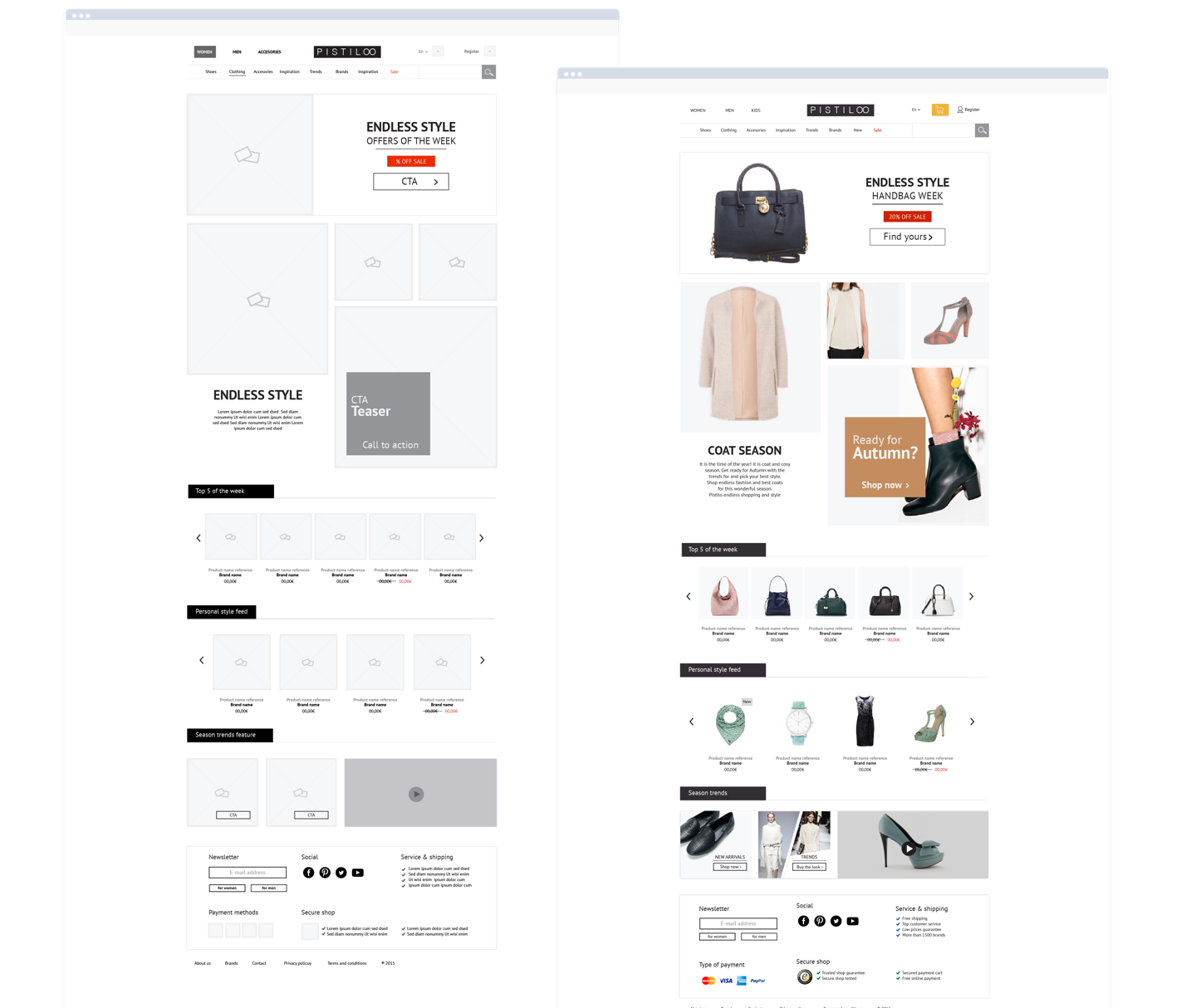 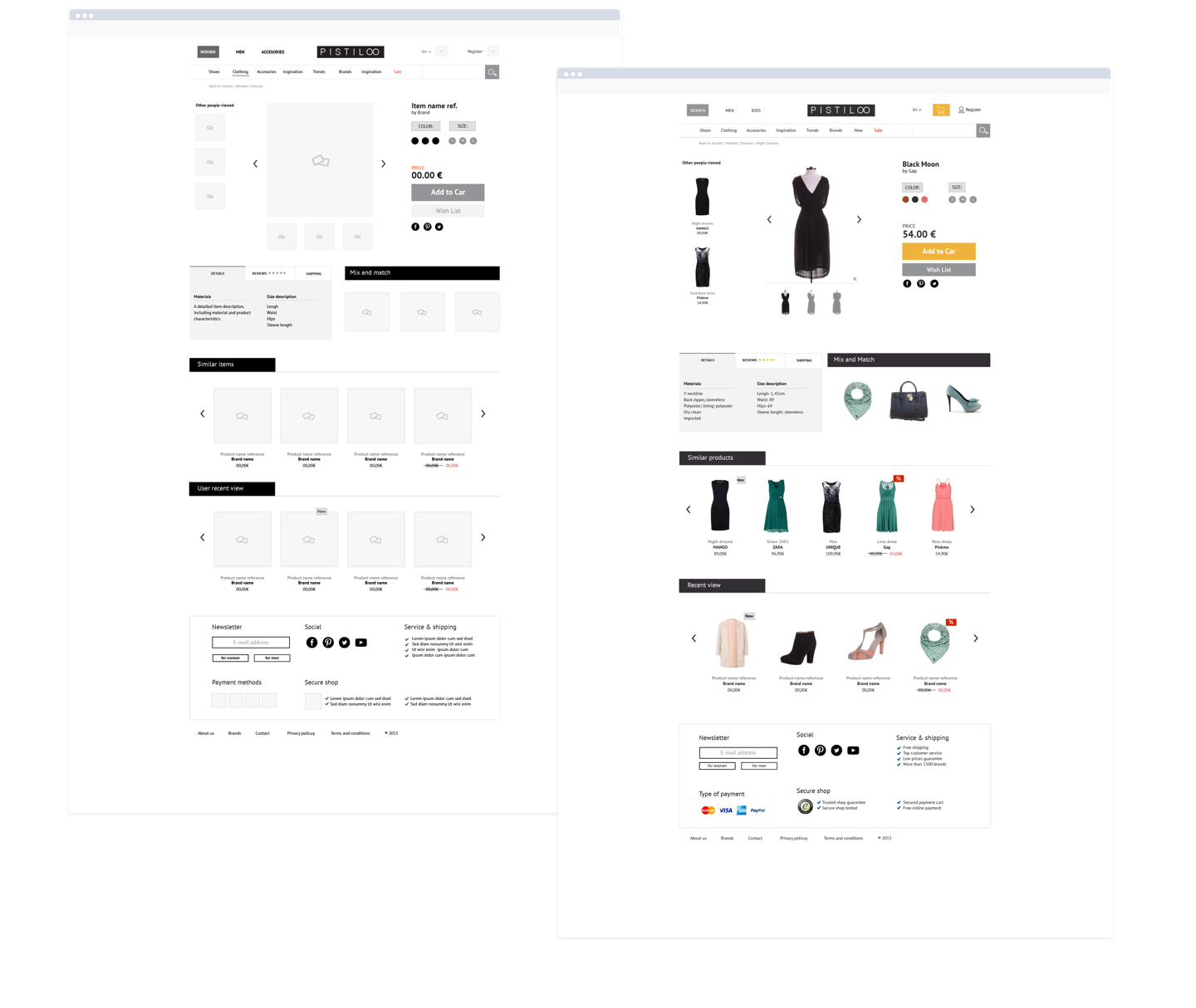 These are some examples from the user interface elements used in the high fidelity prototype. 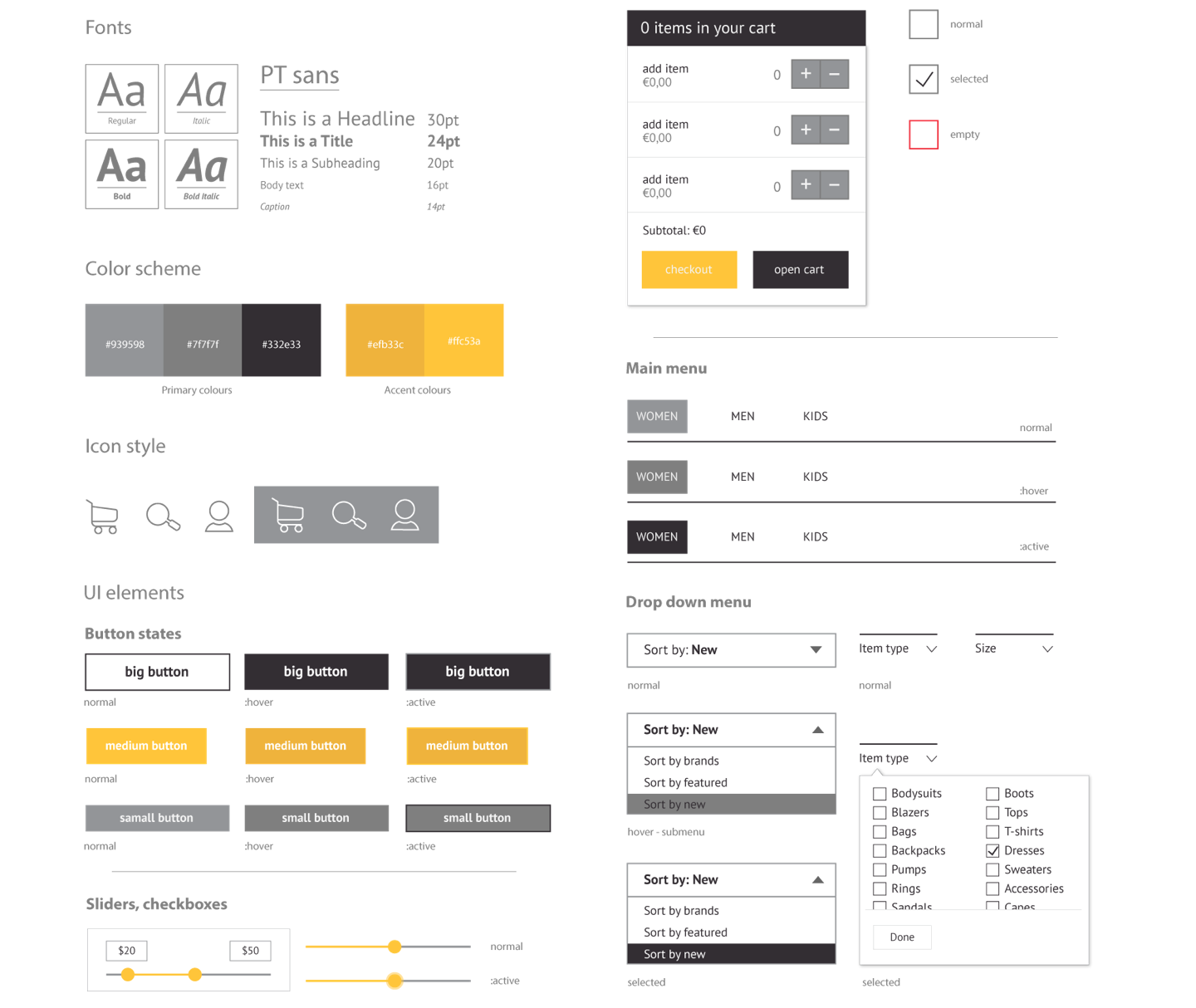 You may also want to see 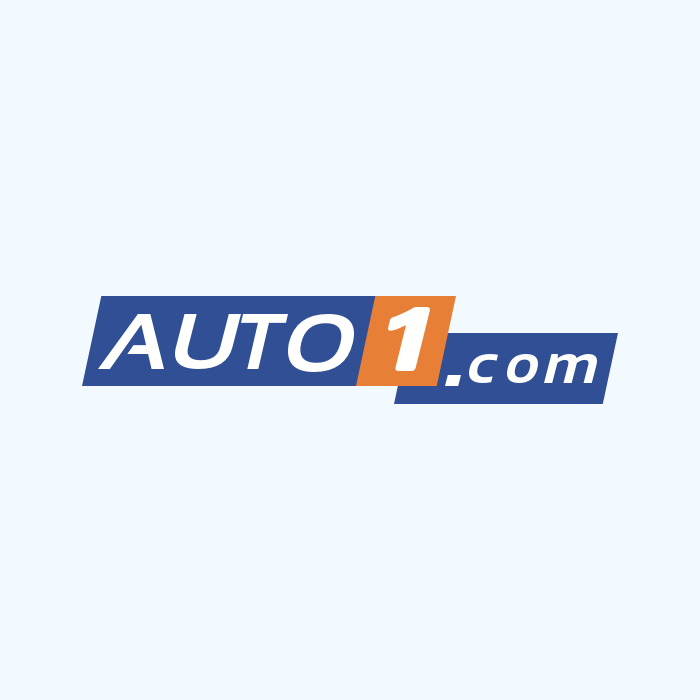 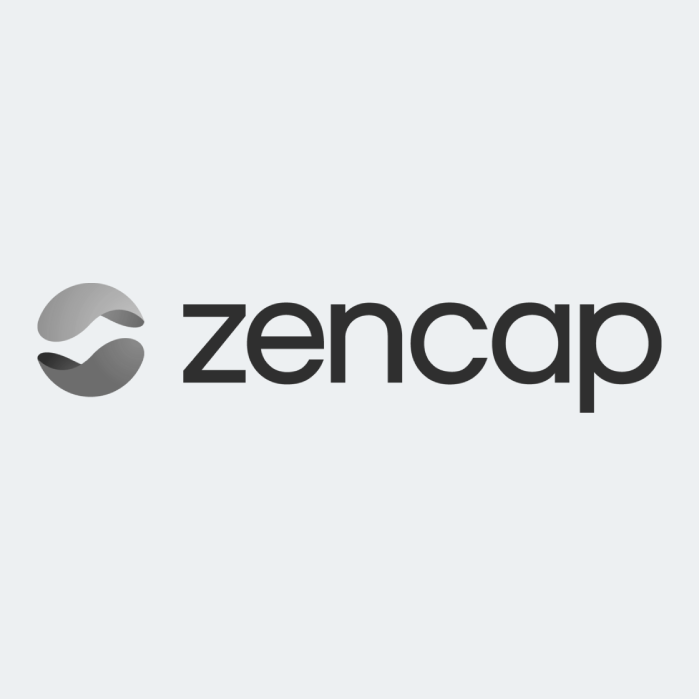 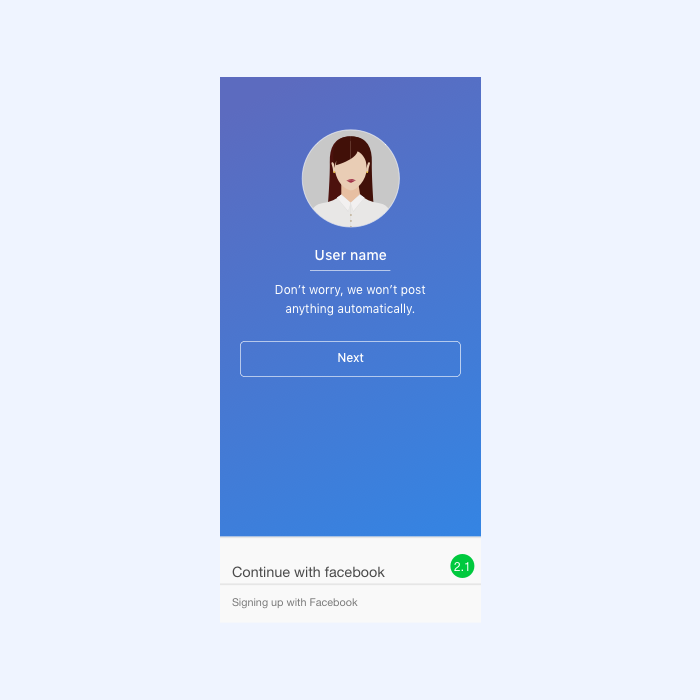 User Experience, User Interface Design
We use cookies on our website to give you the most relevant experience by remembering your preferences and repeat visits. By clicking “Accept All”, you consent to the use of ALL the cookies. However, you may visit "Cookie Settings" to provide a controlled consent.
Cookie SettingsAccept All
Manage consent

This website uses cookies to improve your experience while you navigate through the website. Out of these, the cookies that are categorized as necessary are stored on your browser as they are essential for the working of basic functionalities of the website. We also use third-party cookies that help us analyze and understand how you use this website. These cookies will be stored in your browser only with your consent. You also have the option to opt-out of these cookies. But opting out of some of these cookies may affect your browsing experience.
Necessary Always Enabled
Necessary cookies are absolutely essential for the website to function properly. These cookies ensure basic functionalities and security features of the website, anonymously.
Functional
Functional cookies help to perform certain functionalities like sharing the content of the website on social media platforms, collect feedbacks, and other third-party features.
Performance
Performance cookies are used to understand and analyze the key performance indexes of the website which helps in delivering a better user experience for the visitors.
Analytics
Analytical cookies are used to understand how visitors interact with the website. These cookies help provide information on metrics the number of visitors, bounce rate, traffic source, etc.
Advertisement
Advertisement cookies are used to provide visitors with relevant ads and marketing campaigns. These cookies track visitors across websites and collect information to provide customized ads.
Others
Other uncategorized cookies are those that are being analyzed and have not been classified into a category as yet.
SAVE & ACCEPT